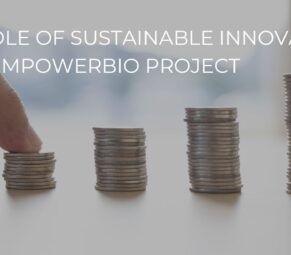 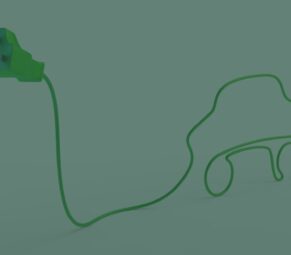 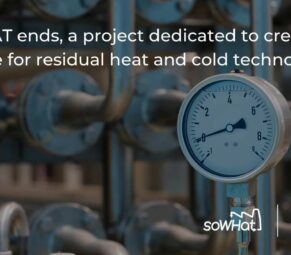 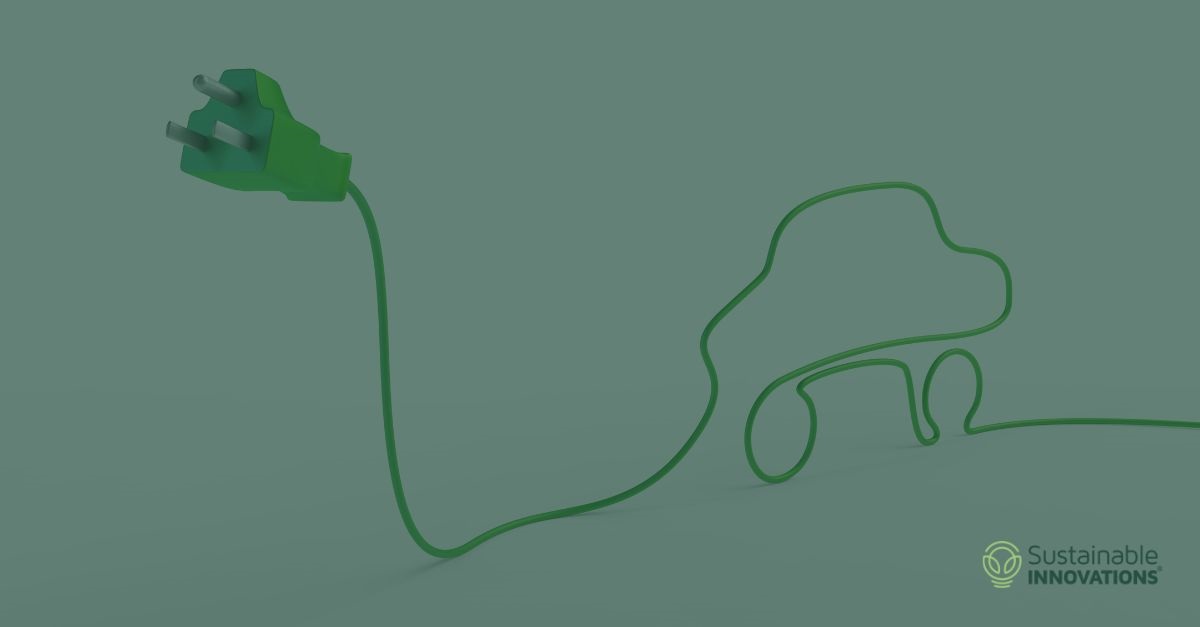 • THE PROJECT HAS BEEN FUNDED WITH ALMOST 8 MILLION EUROS, OUT OF WHICH, AROUND 1 MILLION BELONGS TO THE SPANISH ENTITIES

Madrid, January 10, 2023 – SUSTAINABLE INNOVATIONS, UNIVERSITAT POLITÈCNICA DE VALÈNCIA, and CIC energiGUNE are the Spanish organisations that will be in charge of carrying out the NEXTCELL project, an initiative funded by the European Union (EU) within the framework of the research and innovation programme Horizon Europe with the aim of providing a new generation of lithium-ion battery cells for high capacity and high voltage applications through the development and validation of an innovative concept of gellified cells.

Currently, the cells on the market are composed of solid porous electrodes and filled with liquid electrolyte. For 48 months, NEXTCELL, made up of 17 partners from ten different European countries, will work on the gellification of the main components of the cell through the design and integration of various innovations in its materials. On the one hand, in the gellification of the electrodes and, on the other, the separator, combining this with a gellified electrolyte stable at high voltage, which will allow obtaining a complete concept of gellified cell. As a consequence, the cells prototyped in the project will offer a high energy density allowing excellent performance in high voltage applications.

In this sense, NEXTCELL will not only provide the European market with state-of-the-art cells but will also address three key aspects that currently hinder further market penetration of lithium-ion battery technology, such as costs, safety, and sustainability.

In this way, the technology developed by NEXTCELL will optimise, first, the manufacturing processes, reducing the capital and operating expenses of future factories, by avoiding the evaporation of polluting solvents in the electrolyte filling stage. Second, the project will produce intrinsically safe cells, avoiding the presence of low-boiling components in the electrodes and the separator. Finally, a reduction of around 50% in energy consumption will be guaranteed.

The pioneering cell concept of NEXTCELL will revolutionise different scientific disciplines thanks, also, to the development and use of physicochemical models of the cell and its gellified components, demonstrating how the interaction between mathematical modelling, experimentation, and prototyping, provides a key methodology to optimise and accelerate the research and development process of new energy storage technologies.

Within the project, SUSTAINABLE INNOVATIONS is responsible for financial management, communication, and dissemination tasks, as well as the strategy for the future commercialisation of the technologies born as part of NEXTCELL. For its part, the Universitat Politècnica de València, through the CMT Research Institute, will be in charge of the performance and life cycle tests of the cell prototypes, as well as the security modelling. CIC energiGUNE leads cell design and production at the battery pouch level, as well as anode characterisation.

The EU has set an ambitious industry target to make Europe a strategic global leader in the lithium-ion battery value chain, financing and supporting the deployment of a sustainable and innovative industry that reduces dependency on external suppliers. In a context where international markets are influenced by production costs (energy, labour), the cornerstone of the European strategy lies in the knowledge-based economy. Make European industry a leader thanks to the quality of its cells and batteries.

If the private investments announced to date are implemented, Europe’s manufacturing capacity will grow from the current 26 GWh to approximately 500 GWh, with the support of the EU and national R&D investment programmes, in public-private partnerships. This means that Europe will get a 16% share of the battery market in 2029, up from 6% today. Recognising that the current global demand for lithium-ion batteries is 184 GWh and that this demand will increase by a factor of 14 by 2030 in the context of rapidly evolving lithium-ion cell technologies, it is urgent to ensure that that industrial production is inherently sustainable, safe, flexible, and profitable while offering state-of-the-art cells.

The project has received 7,995,019 euros of funding from the European Union’s Horizon Europe research and innovation programme under grant agreement number 101069910, of which 977,963 euros correspond to the Spanish partners.

SUSTAINABLE INNOVATIONS is a Spanish consultancy that provides innovative services to a wide range of sectors across Europe: bio-based industry, renewable energy, and advanced materials, among others.

The capabilities offered by SUSTAINABLE INNOVATIONS are structured around three main pillars that serve as a bridge between the conception of innovative ideas and the market: Innovation Management, Business Development Services and Training. Our main asset is the highly qualified team of engineers, environmentalists, communicators, and business development experts who work with us.

About the CMT Institute of the Universitat Politècnica de València

CMT is a research institute belonging to the UPV specialised in thermal processes and fluid dynamics formed by more than 100 people. For more than 40 years, CMT has conducted applied studies to optimise the behaviour of industrial systems and assist in their development, as well as basic research to better understand the relevant physical processes involved. From deep scientific knowledge to applied problems in the automotive, aerospace, railway, and marine industries, CMT combines experimental tests carried out in state-of-the-art facilities and theoretical studies supported by high-performance computational tools, providing relevant results from a technical and scientific point of view.

CIC energiGUNE is a leading research center in energy storage, specializing in batteries, thermal energy solutions, and hydrogen technologies. In the 11 years of its existence, CIC energiGUNE has positioned itself as one of the main international benchmarks in the field of solid-state batteries and has become the great reference in southern Europe in energy storage.

Since its inception in 2011, CIC energiGUNE has participated in 239 R&D projects, of which more than 30 are European, it has more than 700 scientific publications and has developed more than a hundred projects in collaboration with industry, contributing to increase the competitiveness of their products and services. To this end, CIC energiGUNE has various unique facilities, among which its prototyping and testing infrastructures for electrochemical storage (including solid-state batteries in the automotive industry) and thermal storage stand out.

Begin typing your search above and press return to search.

PURCHASE NOW
Manage Cookie Consent
To provide the best experiences, we use technologies like cookies to store and/or access device information. Consenting to these technologies will allow us to process data such as browsing behavior or unique IDs on this site. Not consenting or withdrawing consent, may adversely affect certain features and functions.
Manage options Manage services Manage vendors Read more about these purposes
View preferences
{title} {title} {title}